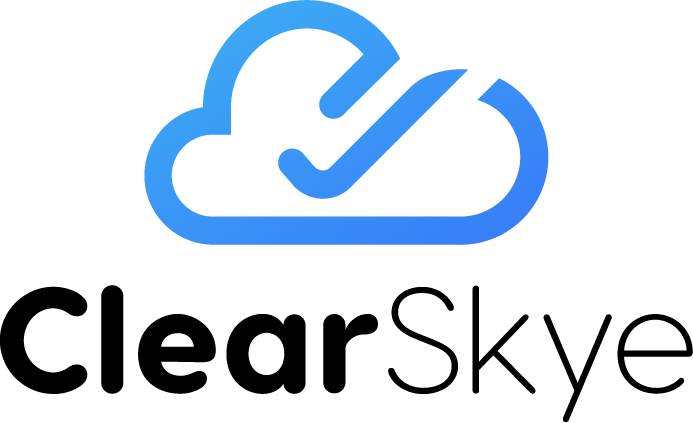 When IGA runs on ServiceNow it joins the court and participates in the game — from Business Management to SecOps — like never before.

Like a lot of sports fans, I spent my Sunday nights this spring tuned in to the ESPN documentary Last Dance. While much of the show focused on the final season of Michael Jordan’s storied basketball career, we also caught a glimpse of his time with the 1992 U.S. Olympic basketball team.

The Dream Team, as the group was nicknamed, has been called the best sports team ever assembled. Each player was at the peak of his career. Jordan and Bird had the shooting touch. Magic was the playmaker. Karl Malone and Charles Barkley were power forwards without peers.

We know our team at Clear Skye hardly compares to a group of basketball greats, but we’ve worked hard to assemble a leadership team that has a similar mix of individual talents and skills — IAM and IGA, security, compliance, Agile application development, and technical sales (not to mention a guitar player or two).

There was only one Dream Team at the Olympics. And it was unstoppable, winning every game it played by an average of 44 points. No other team had the talent or the depth.

Fortunately, the technology market has room for many Dream Teams. Clear Skye is lucky to be part of another one — the ServiceNow Platform. ServiceNow got its start in IT Service Management, but today the Now platform offers so much more, including Business Management, Asset Management, Configuration Management, SecOps and DevOps, Incident Response, and Human Resources.

All of these functions work and flow better when they are hosted on ServiceNow as native applications — all playing on the same court. Employees, and the systems they use, are connected. This helps businesses run in a more agile way, which drives innovation, productivity, and digital transformation — employees have the tools they need to get the job done.

Traditionally,IGA hasn’t been part of this technology stack Dream Team. If organizations wanted identity governance and administration, they needed to implement and maintain their own stack of schedulers, workflow engines, forms engines, reports, databases, servers, and so on.

For many reasons, this is not ideal.

Put all of that together, and executive teams have a hard time seeing value in an expensive, complex, and standalone solution when they are trying to push their companies into digital transformation, and strategically investing in ServiceNow as their Madison Square Garden of IT operations, security and service delivery to the business.

Why the comparison to Madison Square Garden? Because the game’s best players bring their “A” game when they visit basketball’s most famous arena. Jordan scored 55 points in just his fifth game back from coming out of retirement. Stephen Curry, Carmelo Anthony, and Bernard King all set a career high for points in a game at the Garden, and Kobe Bryant and LeBron James also scored more than 50 points in a game there. When the best performances are happening at the Garden, that’s where you want to be. You don’t want to be in a small gym down the street.

Add IGA to the Dream Team, though, and the game changes. You don’t need to maintain physical infrastructure. You have access to the data tables, schema, workflow engines, and schedulers that are vital to governance and administration. You can enable new workflows with a few lines of code. You benefit from the scalability and security of cloud services. You avoid the challenges of building integrations for external functions. IGA gets to join the court and participate in the game like never before.

When you get a chance to be part of the Dream Team, you don’t say No — whether it’s a talented executive team like Clear Skye or a market-defining approach to digital transformation like the Now Platform, which is used by 80% of the Fortune 500.

If you agree, and you’re looking for #ABetterWaytoIGA, drop us a line. We’d love to talk about how we might be able to work together. 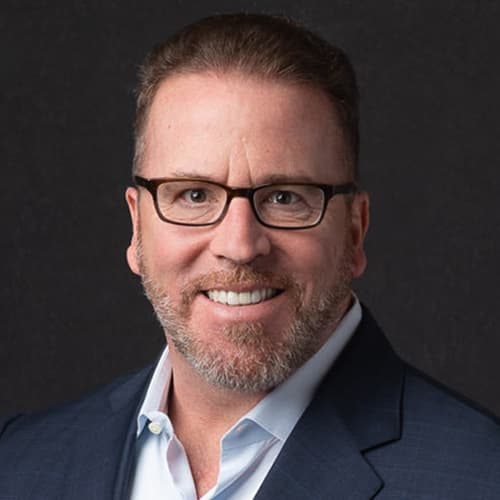 Paying Close Attention to ServiceNow, the Man Behind the Curtain

Was the IGA Refresh a Fool's Errand?

Two Hearts Beat as One

New Posts to Your Inbox!

Sign up below for Clear Skye blog articles delivered straight to your inbox.

Thank you! Your submission has been received!
Oops! Something went wrong while submitting the form.
Never Spam
Unsubscribe anytime

Paying Close Attention to ServiceNow, the Man Behind the Curtain 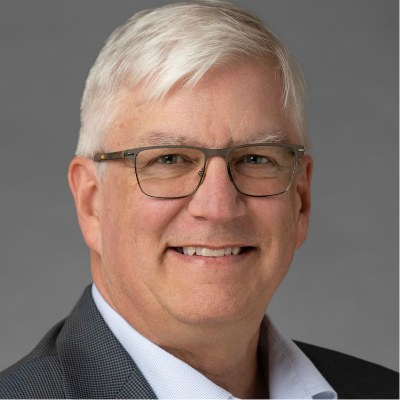 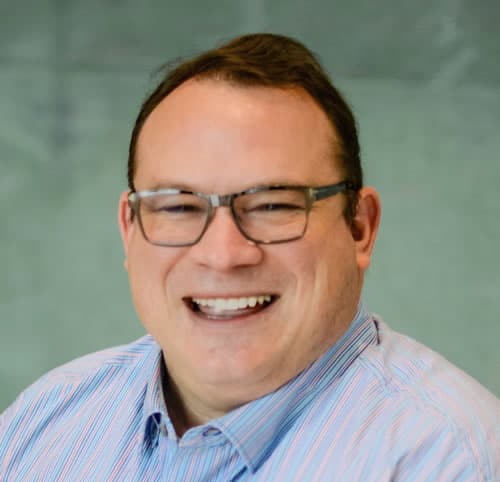